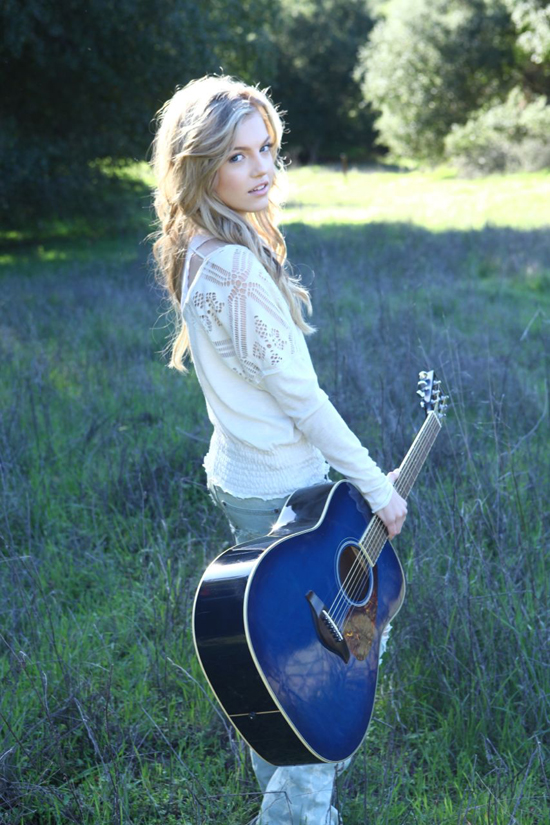 Favorite Cereal: “I love cereal! It’s funny because I never ate it for breakfast growing up, but now it is my night time snack of choice. My favorite cereal would definitely have to be Captain Crunch or Lucky Charms!”

Shauna Case has starred in several commercials and top-rated television shows such as American Horror Story and was cast in the ensemble of Cartoon Network’s Incredible Crew, a half-hour live-action sketch comedy show created by Nick Cannon. However, she doesn’t stop at just acting. Shauna has worked with Grammy-nominated and Billboard Award-winning producer Eddie Galan on her debut EP. The first single, and video, is an autobiographic pop-country track called “Some Kind of Fairytale.” It tells the story of a young girl who left her small town home to travel to the big city and chase her dreams. Shauna’s EP is slated for release in June 2013. Recently, Shauna became the celebrity ambassador for SAVE (Suicide Awareness Voices of Education), a cause which is very close to her heart. Her goal in her career and in her philanthropic work is to inspire other young people to be strong, work hard, and to know that their dreams are in reach.