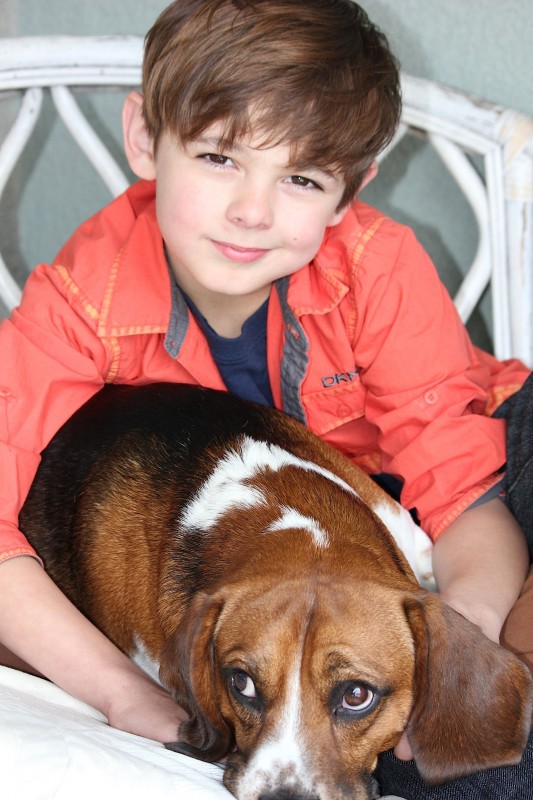 Max Charles may be only 8 years old, but this adorable young actor has been keeping busy, starring in 2 of summer’s biggest hits, The Amazing Spider-Man as the Young Peter Park opposite Emma Stone and Andrew Garfield and The Three Stooges opposite Sean Hayes and Sofia Vergara. The outgoing and charming actor can also be seen in upcoming films such as Unstable, My Life as an Experiment, White Space and the much anticipated Dreamworks animated feature Mr. Peabody and Sherman as ‘Sherman’ opposite Modern Family’s Ty Burrell. He has guest starred on some of TVs hottest shows including Community, Raising Hope, Hot in Cleveland, and True Blood. Charles also has a knack for voice over work where he will portray the voice of title character (Sherman) in the upcoming animated feature film Mr. Peabody & Sherman opposite Ty Burrell set to hit theaters in March 2014.