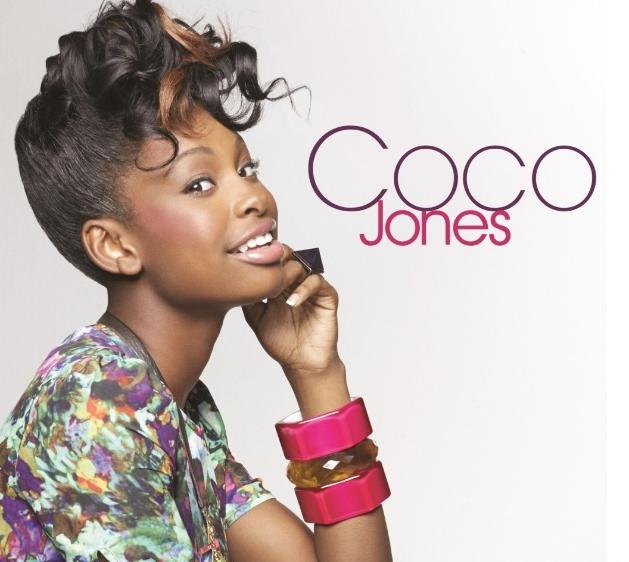 Favorite Cereal: I’m the worst person to ask this, because my favorite cereal changes all the time. Right now, I really love Frosted Flakes, but if you asked me the same question next week, it would probably be a different answer.

Coco Jones was first thrust into the spotlight when she was featured  on Radio Disney’s ”Next Big Thing”, or “N.B.T.”, starred in the Disney Channel movie Let It Shine. Her song, “Real You,” has been featured on-air on Radio Disney and is also available online at Radio Disney, along with her song “U B U.” She was later featured on the Shake It Up: Live 2 Dance soundtrack for the TV Series “Shake It Up,” performing the song “Don’t Push Me,” a feisty danced themed song, and “Whodunit” an upbeat dance song featuring Adam Hicks. She recently guest starred on the January 20th episode of “Good Luck Charlie” entitled ”All Fall Down.”