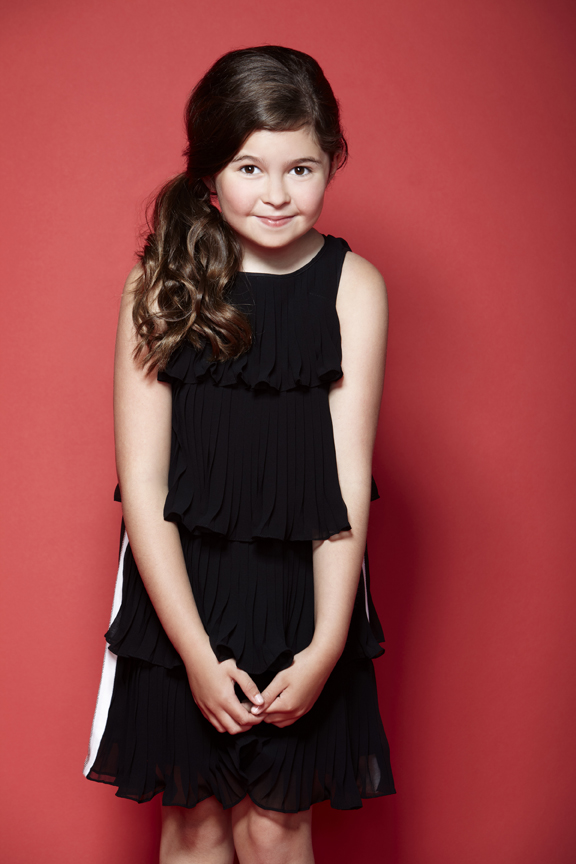 My 2 favorite cereals are Cheerios and Cocoa Puffs.  Those have always been my favorite breakfast, or any time of the day, cereals.

Addison Riecke, one of Nickelodeon’s newest stars, began her career when she discovered her love for acting, singing and musical instruments at age four.  Gaining experience through a variety of camps and workshops, such as the Kehoe-France Drama Camp, Addison was able to begin her career on stage both in theatre and musical theatre. In January 2012, Addison won a number of awards through IPOP’s convention, including awards for Child Actor of the Year, Winner of Child Monologue and Winner of Child TV Beauty Commercial.  Shortly after, Addison was offered representation and is now advancing her career in the LA market. Her latest project, a super-hero themed comedy “The Thundermans,” will be one of Nickelodeon’s newest television series for 2013. Addison has also appeared on the new ABC series “How to Live with Your Parents (for the Rest of Your Life),” on stage in “101 Dalmatian Kids,” and in national commercials for Lunchables and PlayStation. In addition to her acting and singing talents, Addison also enjoys playing both the piano and guitar.