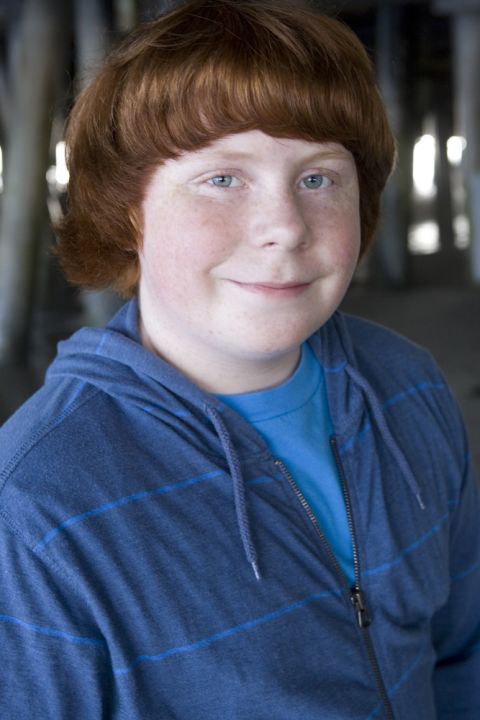 Bio: At only 12 years old, Tucker is already making a name for himself on both movies and television. He has appeared in hit series’ such as Big Time Rush, Good Luck Charlie, The Office, Dark Blue, Brothers & Sisters, Desperate Housewives, and most recently Disney XD’s Zeke and Luther. You can also see him on an upcoming appearance on Lab Rats on June 7th at 8pm on Disney XD. His film credits include Hop, Alvin and The Chipmunks: Chipwrecked, and Bridesmaids. He is playing the role of Neil in the upcoming film ParaNorman, a must see animated film hitting theaters on August 17th.

I am the one that gets the family down at the table and takes notes for our cereal reviews and writes the final product
View all posts by Damon Cap →
This entry was posted in Celebrity Cereal Picks and tagged Tucker Albrizzi. Bookmark the permalink.