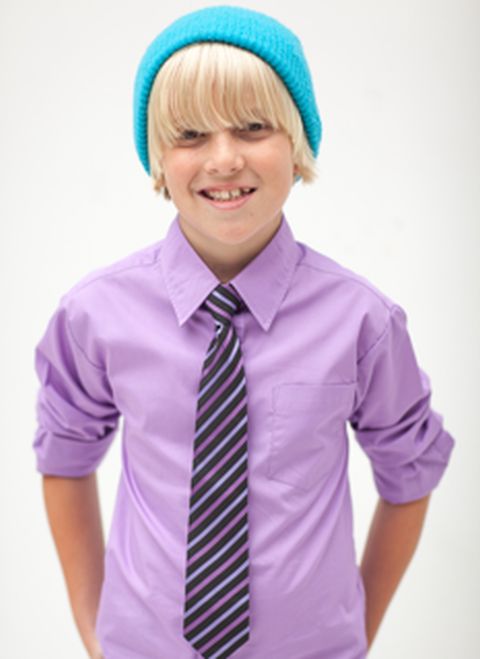 Bio: Miles is popping up all over the place. He appears this summer as Billy Connor, the son of Spiderman’s arch nemesis, Dr. Connor, (the Lizard) which premieres on July 3rd. He also recently wrapped filming a lead role in an indie film called CAMP, a touching film that follows an abused boy who is sent to a healing camp which will be released late 2012. Miles has appeared in several high profile televisions shows as well such as “Grey’s Anatomy,” “The Mentalist,” “Austin & Ally,” and “Big Time Rush.”

I am the one that gets the family down at the table and takes notes for our cereal reviews and writes the final product
View all posts by Damon Cap →
This entry was posted in Celebrity Cereal Picks and tagged Miles Elliot. Bookmark the permalink.