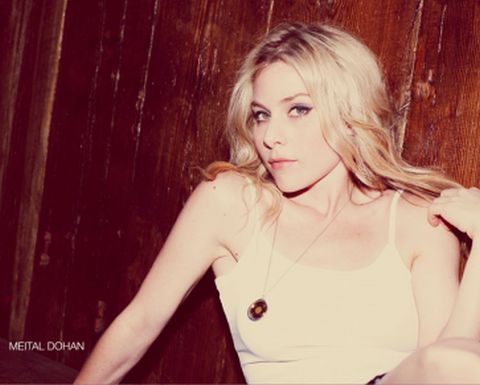 Favorite cereal: “Fruit Loops! So many colors in one bowl.”

You might recognize her from her role on the hit television series “Weeds” but this talented young woman is also a bona fide superstar in her home country of Israel and was recently named MTV’s new Buzzworthy Artist. Her new single, “On Ya” was recorded alongside hip hop star, Sean Kingston, and is making its way to the airwaves acrtoss the country.

I am the one that gets the family down at the table and takes notes for our cereal reviews and writes the final product
View all posts by Damon Cap →
This entry was posted in Celebrity Cereal Picks and tagged Meital Dohan. Bookmark the permalink.