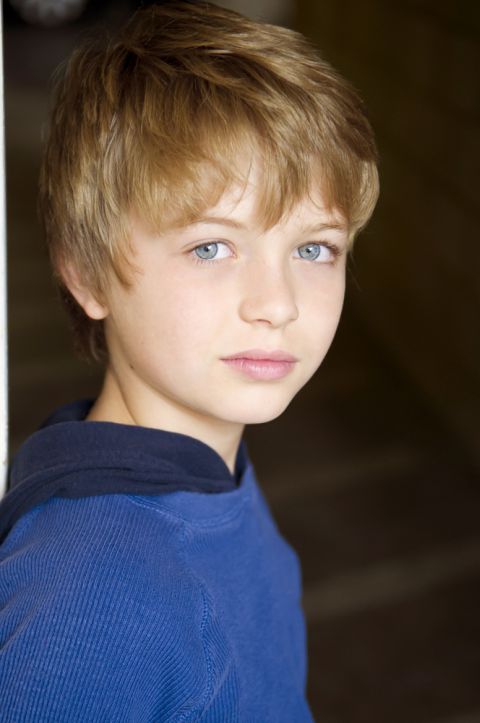 Bio: Born into an acting family, Jacob had talent from the start. He was discovered at age 5 when he went to a meeting with an agent with his father (also an actor). Since then he has had a string of successes including appearing in two episodes of the CBS comedy “How I Met Your Mother.” His first feature film was Priest and he later played the son of Elizabeth Banks in the film Just A Little Heart Attack. His web series “Supermoms” was honored as Best Drama Web Series at the 2012 International Academy of Web Television Awards. His television breakthrough role is on the upcoming fifth season of “True Blood” where he plays alexander Drew, the youngest (looking) member of the Vampire Authority at the age of 9.

I am the one that gets the family down at the table and takes notes for our cereal reviews and writes the final product
View all posts by Damon Cap →
This entry was posted in Celebrity Cereal Picks and tagged Jacob Hopkins. Bookmark the permalink.