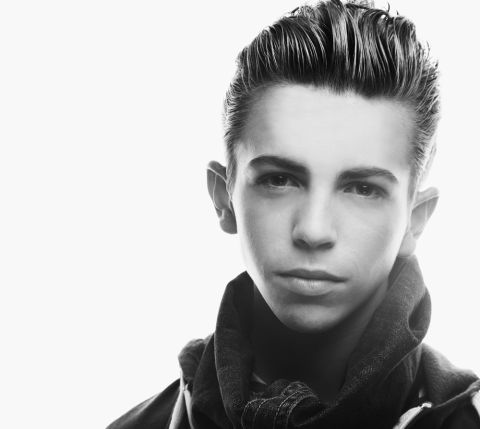 Favorite cereal: Cap’n Crunch, and Fruity Pebbles. I love them because they’re both like eating dessert!

Bio: Dylan has been doing covers of Justin Bieber songs on YouTube which gain over a 1000 views a day. He is the musician that San Diego Reader called “The Next Justin Bieber” and not just because of his cover performances. Dylan has a unique sound and ability that rivals the pop stars of today. At fifteen-years old, the San Diego native has been launched into the musical world after he was discovered doing theatrical musical productions.

I am the one that gets the family down at the table and takes notes for our cereal reviews and writes the final product
View all posts by Damon Cap →
This entry was posted in Celebrity Cereal Picks and tagged Dylan Hyde. Bookmark the permalink.